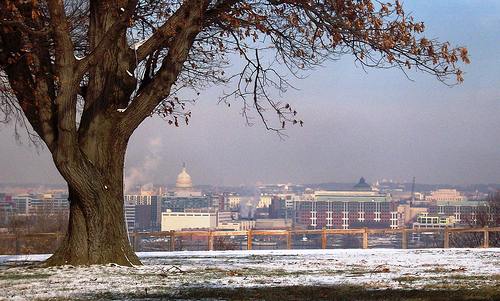 In 2013, the District of Columbia -- along with US states and territories -- received a three year planning grant issued by the National Telecommunications and Information Administration (NTIA) in the US Department of Commerce to plan its participation in the FirstNet nationwide public safety wireless broadband network.

The District of Columbia’s public safety Statewide Interoperability Executive Council (SIEC) governs the planning grant implementation with OCTO and the Office of Unified Communications as the lead agencies of this grant.

The District’s FirstNet planning team has reached out to public safety agencies to gather requirements for how responders will use the network and their coverage needs. As the District of Columbia moves into consultation with FirstNet regarding its statewide plan, further information gathering and education and outreach will be conducted.